How German Tutoring Company Studienkreis went from D- to A+

Studienkreis is a national tutoring service, helping thousands of students to raise their grades, pass tests and improve their futures.

Aurelius acquired Studienkreis in January 2013. Back then, it was a non-core subsidiary of Cornelsen Group with revenues of 53m EUR and a history of making losses.

Just five years later, Studienkreis reemerged lean, refocused and stabilized. With Aurelius’s help, it became a highly profitable and growing business with an EBITDA that had risen from 1.8 to 9,9 million Euros.

It is now the #2 in the German tutoring provider market and market leader in digital offerings, plus the best tutoring institute in Germany according to the Deutsches Institut für Service-Qualität. 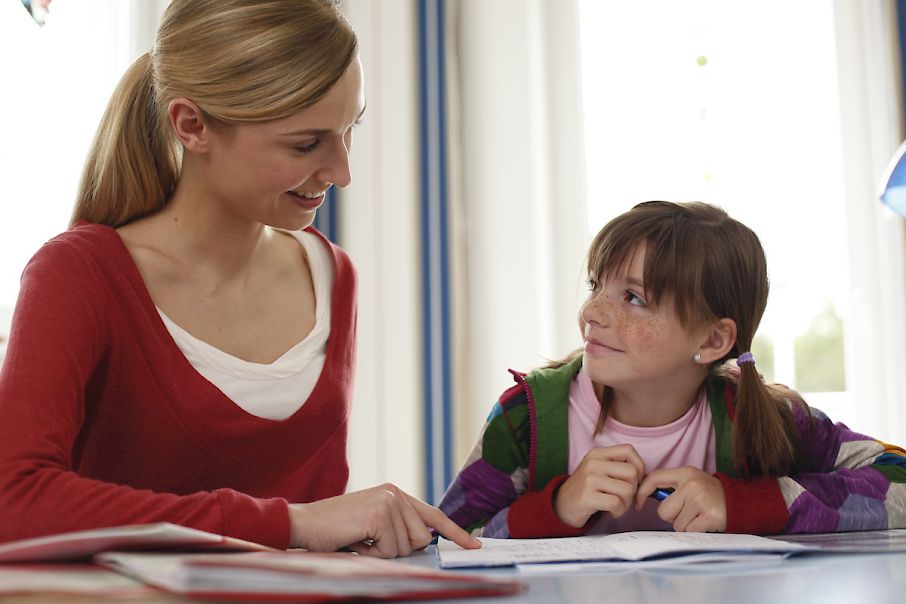 So, what had happened? Creating a united mission

Upon acquiring Studienkreis, Aurelius identified the core issues in the organization: the company was undermanaged and without a clear business direction. This led to an unfocused business goal and divergent business models.

Aurelius turned Studienkreis from being a non-core subsidiary into a stand-alone business, dedicated to its own success. They made fundamental changes in three key areas: refocussing, realigning and retargeting.

As with all Aurelius investments, a highly-skilled new management team was created with the common goal of driving organizational change, analyzing structures, uniting the staff and moving the company forward. The whole organization - schools and tutors included gained new-found self-esteem from their transformation to a stand-alone, independent business with a clear and attainable purpose.

KPI-based reporting and management with a data-driven approach was implemented across the company, allowing effective management and tracking of the wide network of tutoring schools, plus clarifying the responsibilities of all individuals involved in the organization.

The team then shifted their marketing strategy from traditional media to data-driven direct marketing for direct-to-consumer contacts in order to foster personal, clear and direct communication with their students.

Awaking a sleeping beauty and allowing it to flourish

In order to get Studienkreis back on track, Aurelius kick-started its ability to grow organically on its own. It opened or reopened 140 learning centers, buying back franchises and 3rd party centers, opening their services to even more students.

Much-needed investment was poured into the expansion of central functions and resources, including building up a sales management team with a sales focus redirected to acquiring long-term contracts.

A digital roadmap with online tutoring services and add-on services including an app were introduced. A digital marketing team was created and placed at the center of customer acquisition and the maintaining of long-term relationship with the company’s students.

Studienkreis was able to continue doing their incredibly helpful work for students all around Germany, and were even able to expand their services to help more. It also became a financially viable business with a very bright future.

Get in touch with Aurelius.