Office Depot Europe is the European business of the U.S. company Office Depot Inc., acquired by AURELIUS in early 2017. It operates in 14 countries of Europe. Office Depot Europe is one of the leading vendors of office supplies, printing and document services, computers and printers, business services such as facility management, and integrated office solutions. The company sells its products directly to roughly 1,000,000 small and medium-sized enterprises and individuals via online sales, via catalog sales and via call centers under the Viking brand name.

The principal markets for Viking products are the German-speaking countries of Germany, Austria and Switzerland, as well as the United Kingdom. Through its broad distribution network, the ‘Contract’ Division supplies more than 100,000 corporate customers in the markets of United Kingdom/Ireland, Benelux/France, and the German-speaking countries. The Retail Division, which sell products under the Office Depot brand, operates more than 100 ‘city stores’ and stores located in shopping centers and serves around 600,000 active customers. The company’s presence in global markets is assured by the continued cooperation with the previous U.S. parent company Office Depot Inc., and in Asia by the successor company to Office Depot China. 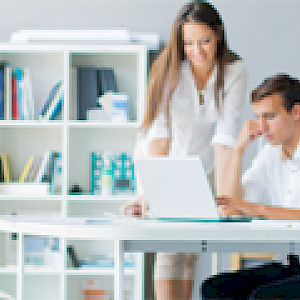 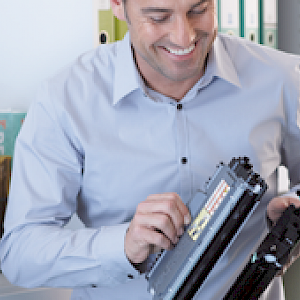