Board of Directors of AURELIUS Management SE 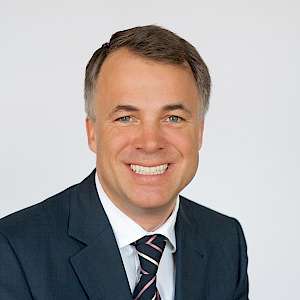 Chairman of the Board of Directors

Dr. Dirk Markus has overseen more than 80 private equity transactions since buying his first business in 2002. Previously he was with McKinsey & Company, where as a project manager he focused on process optimization and digitization as well as restructuring topics.

Dirk was born in Regensburg, Germany, and grew up in Austria. He studied business administration in St. Gallen, Switzerland, and Copenhagen as a scholar of the German Academic Scholarship Foundation (Studienstiftung) and was awarded a PhD by St. Gallen. During his PhD studies, he spent a term as Visiting Research Fellow at Harvard University.

Dirk is a member of the board of Trustees of the START Foundation, providing scholarships to gifted children with a migration background. 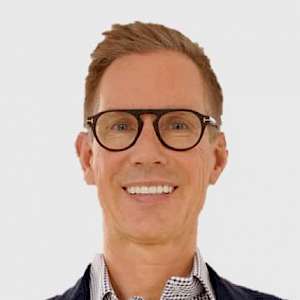 Deputy Chairman of the Board of Directors

After earning a degree in business administration in 1986, Dirk Roesing began his career in the Internal Audit department of Daimler Benz AG. After two years, he made an internal move to assume management responsibility for Group Treasury.

From 1994 to 1996, he headed the Controlling and M&A Departments of VOBIS AG, a company of the Metro Group. After that, he served as European Finance Director and German Managing Director of the international Amer Sports Group (which includes the Atomic, Wilson and Salomon brands).

Following on from this, he joined with his fellow board members at telegate AG to establish the directory assistance service in his function as commercial director and supervised the company’s stock market listing. In 2003, he became Executive Board Chairman of the listed SHS Viveon AG, where he has been Chairman of the Supervisory Board from autumn 2009 until May 2013.

He then served as partner and member of the Executive Board of venture capital company b-to-v Partners AG before becoming managing director of Scopus Capital GmbH in 2012. 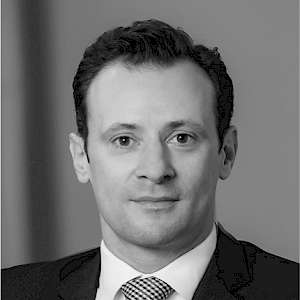 Matthias Täubl studied International Business Relations at the University of Applied Sciences in Eisenstadt/Austria and at Helsinki Business Polytechnic. After a few years with Knorr-Bremse AG and a midsized M&A- and restructuring advisory company he joined AURELIUS in 2008 and since then held various positions in the AURELIUS Task Force. Among others transactions, Matthias was responsible for AURELIUS‘ successful realignment of Getronics group. 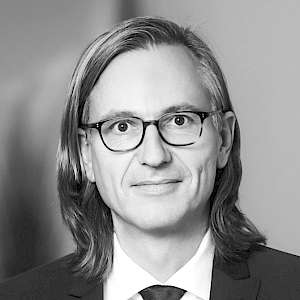 Fritz Seemann studied mechanical engineering at Berlin Technical University. Since 1999 he has worked on the realignment and operative improvement of companies, first as Senior Principal at Droege & Comp. and then as a consultant and interim manager. In 2009, Fritz joined AURELIUS where, among other things, he was responsible for the successful realignment of the portfolio companies Secop and Solidus. 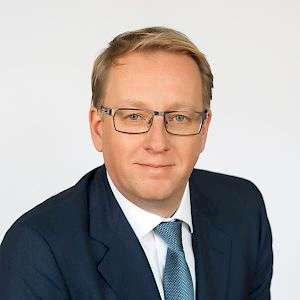 After that, he co-founded equinet AG in Frankfurt, an investment bank advising mainly small to medium-sized enterprises. As a member of the Executive Board of the Group’s portfolio company, he was responsible for conducting numerous M&A transactions and managing the portfolio companies. 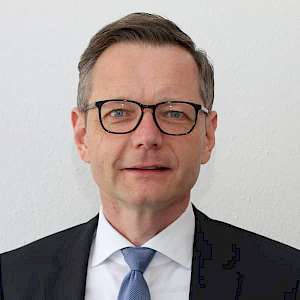 Dr. Thomas Hoch is a German citizen and was born in Offenbach-am-Main in 1967. Since 2015 he has been on the partners’ committee of AURELIUS Equity Opportunities SE & Co. KGaA (a partnership limited by shares). Dr. Hoch studied business informatics at Darmstadt Technical University, the University of Illinois at Urbana-Champaign (USA), and the University of Göttingen. He has worked successfully as an entrepreneur and investor in the field of equity interests for over 20 years. Among other things, he is a founding partner of what is now EVP Capital Management AG and of the Frankfurt investment bank equinet Bank AG.

Dr. Hoch was in charge of investing in growth SME’s in German-speaking countries as managing partner and shareholder at Co-Investor/EVP since 2008. Since 2017 he has been managing partner at W&B Projektentwicklungs GmbH, which focuses on developing and managing residential and commercial properties. 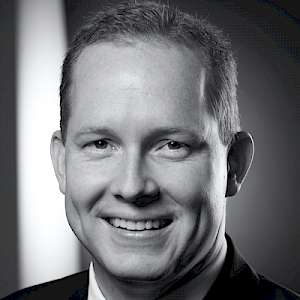 After studying industrial engineering at the Technical University of Darmstadt, Mr. Schulze began his career as Senior Analyst Global Internal Audit at Procter & Gamble Services in Brussels, Belgium. Following several other posts within the Procter & Gamble Group – in his last position he held global financial responsibility for the distribution logistics and the customer service of the perfume business with responsibility for a budget of more than EUR 100 million and a team of 12 staff – he joined McKinsey & Company as a project manager. There, he led projects for clients in the consumer goods, pharmaceuticals and telecommunications industry in Germany, Romania, Switzerland, the UK and the US. He is CEO of Vital AG, Seligenstadt, Managing Partner of CaloryCoach Holding GmbH, Mainaschaff, and Managing Director of purfitness Holding GmbH, Hanau, and lives in Frankfurt / Main. Holger Schulze was born in 1974 and his nationality is German.