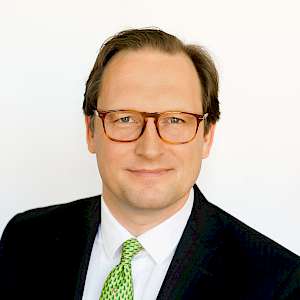 In 2008, he joined AURELIUS. Today he is the General Counsel and Chief Compliance Officer of the AURELIUS Group. 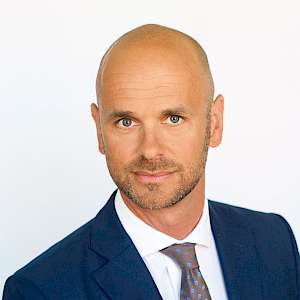 Dr. Martin Schoefer studied Business Administration and Philosophy at Ludwig Maximilian University in Munich. After graduating as Diplomkaufmann (Graduate diploma in Business Administration), he earned a Oeconomiae Publicae doctorate degree. After starting with KPMG Advisory, he entered the private equity industry in 2006 and joined AURELIUS in 2009.

He has been a member of the Executive Board of AURELIUS Beteiligungsberatungs AG since 2011 and is responsible for Personnel & Labor Law in the AURELIUS Group.