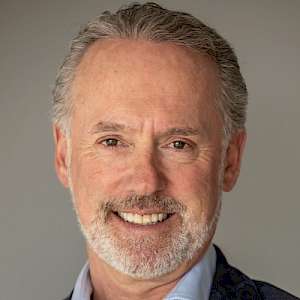 After studying engineering at the Swiss Federal Institute of Technology in Zurich, Christian Dreyer earned an MBA from the INSEAD business school in the French city of Fontainebleau in 1988. He worked as a management consultant for McKinsey & Company in Munich from 1989 to 1991. In 1991, he became Managing Partner of Hansen & Reinders GmbH & Go. Bergbauelektrik KG in Gelsenkirchen, which he internationalized and converted to Hansen Sicherheitstechnik AG with its registered head ofce in Munich in 2005. Under his leadership as Chairman of the Management Board, the company successfully ﬂoated shares on the Frankfurt Stock Exchange in 2006. From 2003 to 2004, he served as Management Board Chairman of Skidata AG and since 2005 he has been the Managing Partner of the private equity and management firm Dreyer Ventures & Management GmbH, Salzburg, whose portfolio today comprises investments in established mechanical engineering firms and innovative technology companies. He also served as Supervisory Board Chairman of MS Industrie AG from 2010 to 2015 and as a Supervisory Board member from 2010 to 2012, and then as Management Board Chairman of SMT Scharf AG from 2012 to 2015.

Currently, he is a Supervisory Board member of Beno Holding AG, Starnberg and of Gemeinnützige Salzburger Landeskliniken Betriebsgesellschaft mbH, Salzburg/Austria.

Christian Dreyer was born in Zell am See in Austria on November 22, 1962 and currently resides in Salzburg. 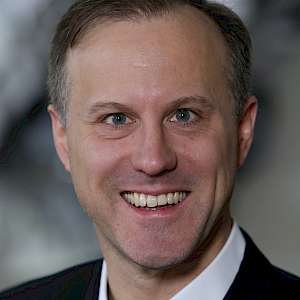 After finishing his studies in business economics at the Friedrich-Alexander University Erlangen-Nürnberg and completing his MBA at the University of Georgia, Dr. Bernd Mühlfriedel started his professional career as a consultant at McKinsey & Company in 1998. He focused on corporate finance and growth studies in the high-tech, chemical and energy branches.

Dr. Bernd Mühlfriedel, CFA, was born 1971 and his nationality is German. He is professor in business economics at the University for applied Sciences in Landshut, Germany, and managing partner of Zenon Investments GmbH, Gräfelfing, resident in Munich. 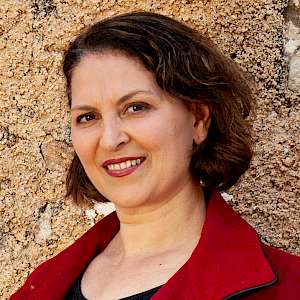 Rosa Riera holds an interdisciplinary degree in political science and business administration. She is co-director of TheNextWe, a company that provides app-based business coaching for teams of all sizes to support culture and transformation projects.  Previously, Ms. Riera held various management positions at Siemens AG, both in Germany and abroad. She started her career at Siemens in 2001 in the Corporate Communications department, followed by tasks in HR and Strategy from 2009 onwards. Between 2014 and 2020 she worked as Vice President Employer Branding and Social Innovation at Siemens. Rosa Riera is an independent member of the Supervisory Board.
Ms. Riera was born in Spain in 1975, holds Spanish and German citizenship, has led international teams which shaped her intercultural sensitivity. 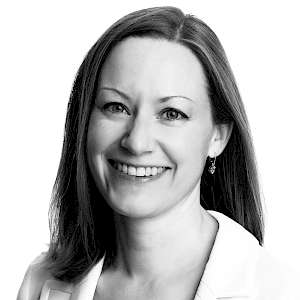 Maren Schulze is German. She was born in Göttingen (Germany) in 1979. Maren Schulze studied chemistry and marketing at Reutlingen University of Applied Sciences. After earning a master’s degree, she worked for several years at Procter & Gamble in Schwalbach as Senior Researcher Babycare and in Brand Management Healthcare. After holding various international management positions in marketing and sales with companies in the consumer goods and medical engineering sectors, she took on the company succession of the company objective consumer research and consulting GmbH in Frankfurt. This company specialises in qualitative market research and consulting for the consumer goods and pharmaceuticals industries. 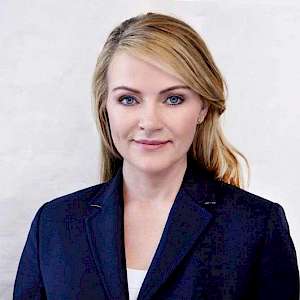 Eva Wimmers is a German citizen who was born in Brebach-Fechingen in 1969.

Eva Wimmers is an independent member of the Supervisory Board. 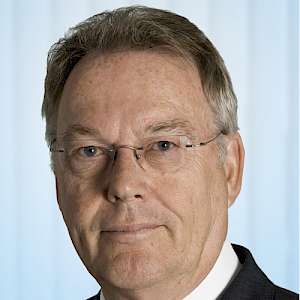 After completing his studies in economics in Cologne and gaining his doctorate at the University of World Trade, Dr. Ulrich Wolters began his professional career at the Aldi-Süd Group. After starting there in 1968, he moved up the ranks through several positions, including divisional director, head of sales and managing director. He was appointed to the senior management of Aldi-Süd in 1971 (until 2001). Dr. Ulrich Wolters is supervisory board chairman of Novotergum AG. Dr.